Eight pupils from last year's Year 5 have been awarded prizes in the prestigious Queen's Commonwealth Essay Competition 2021. Three silver and five bronze awards were awarded to the children, the most amount of winners St Cedd's School has ever had in one year, in the world's oldest international writing competition for schools.

Established in 1883, the competition, which thousands of young people take part in each year, is an important way to recognise achievement, elevate youth voices and develop key skills through creative writing. The competition category was for juniors under 14, so the standards were extremely high, and there were thousands of submissions from throughout the Commonwealth. This year's theme was 'Community in the Commonwealth', focusing on what people missed during the pandemic, and the Year 5 pupils wrote these essays during their English lessons.

Mrs C Picking, Head of English at St Cedd's School on New London Road in Chelmsford, says: "The children thoroughly enjoyed participating in such a prestigious global competition which highlighted how many of the difficulties experienced over the past year were common to people throughout the world. The essay title, 'What I missed during the pandemic', generated plenty of discussion in class, and the quality of writing was superb. They should be very proud of themselves to have achieved these awards." 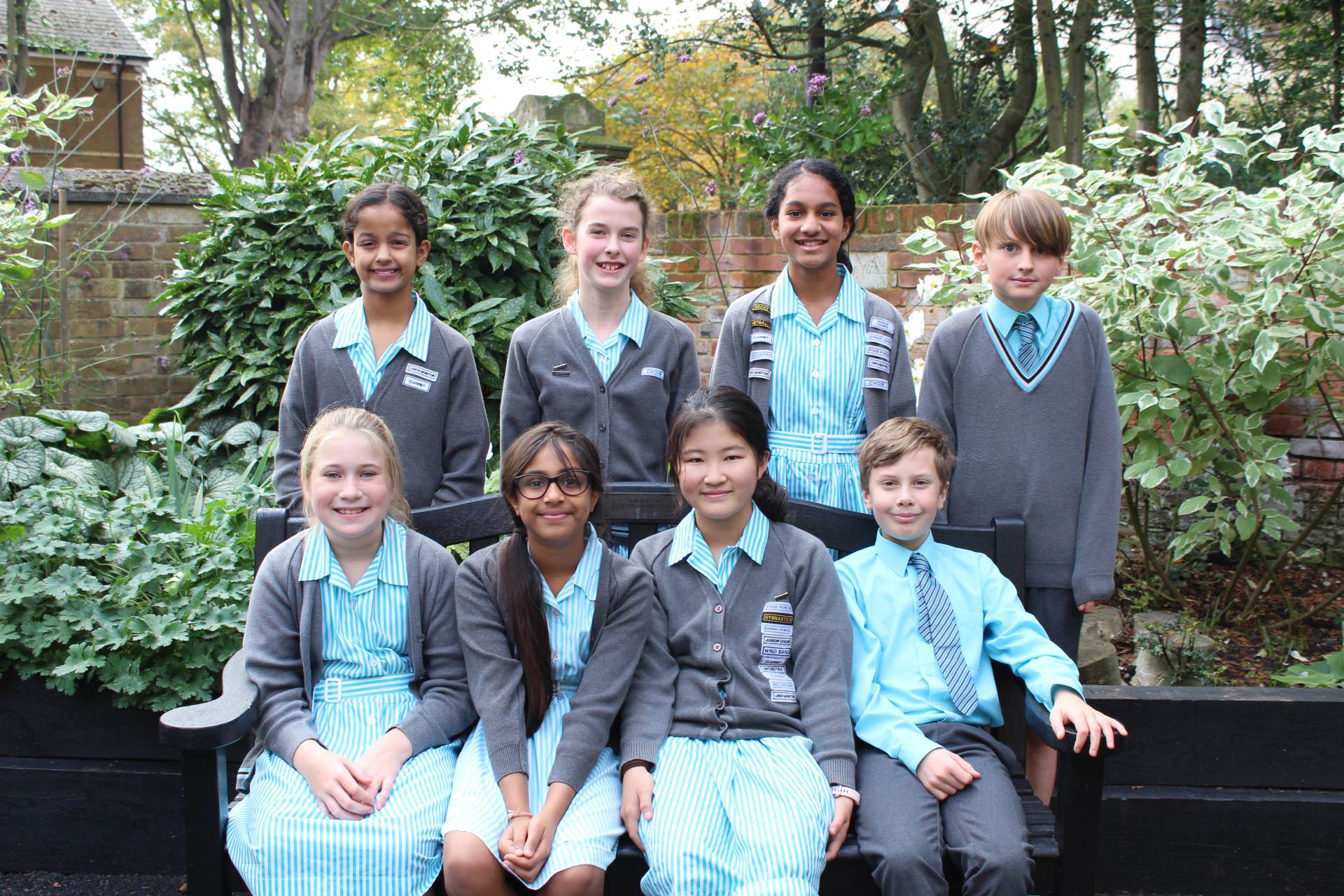